We originally met in 2006 and have been taking bicycle tours throughout the world ever since. Each summer we alternate who’s turn it is to pick the journey and together we have cycle toured the American West, Israel, Hawaii, Italy, Thailand, Switzerland, Spain, Mallorca and a transcontinental self supported ride from London to Poland. On these trips we have gone both self supported and guided, sagged, planned and free-lanced. The concept for our inn came to us while on a cycle trip that we took together to Italy back in 2010. On that trip we stayed at 2 different bike hotels that catered primarily to cycle tourists. Each day at these inns we started out with a guided bicycle adventure followed by an afternoon spent relaxing back with our gracious hosts in beautiful and natural surroundings.  The idea of a lodging that catered to cyclists on Long Island became our mission and our vision upon our return.  We started our search for a home that would serve as a destination to bicycle tourists. 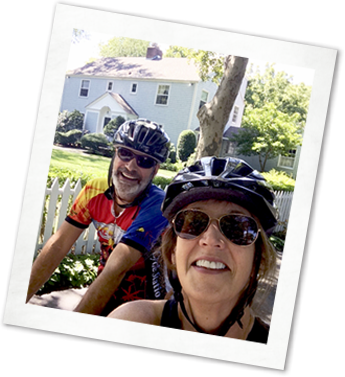 ELYSE is a retired social worker who has been riding since she met Marty in 2006. Together we have done dozens of century rides and have explored virtually every bike route on LI. We share a passion for yoga, music, sports, art, animals, and adventure travel. In our spare time Marty can usually be found with The New York Times crossword puzzle and Elyse with her camera.

And so we welcome you to our vision and our passion – The Stony Brookside Bed & Bike Inn. 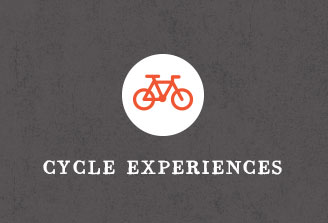 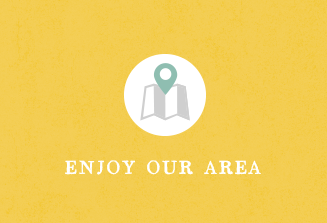 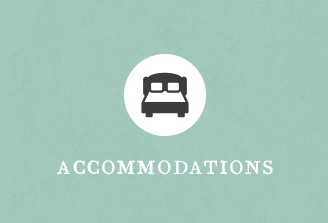 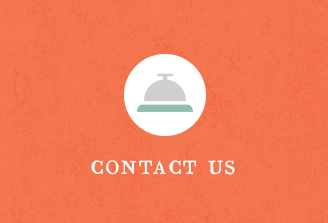